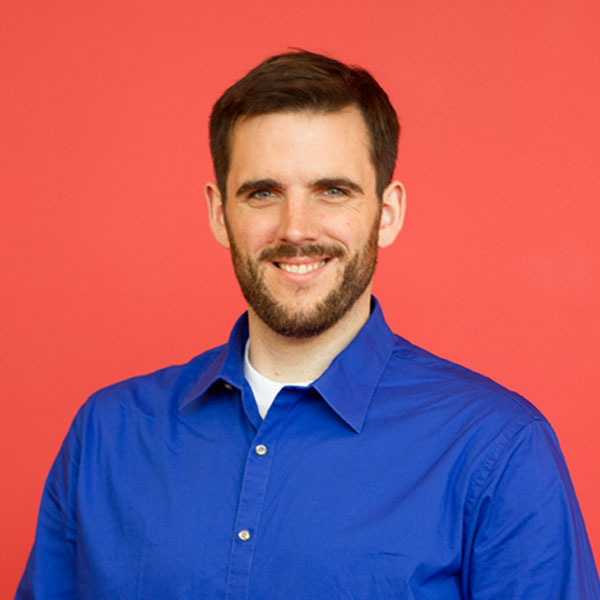 Daniel was born in Syracuse, New York, but has lived in Indianapolis since he was two, so he considers himself a native Hoosier.  In 2012 he graduated from Butler University with a Bachelors in Digital Media Production and a second degree in ART + Design.

While video production and editing are his primary passions, Daniel also has an extensive music background.  He performed string bass from middle school through his time at Butler, where he studied under world-renowned classic bassist David Murray.  Along the way, Daniel also studied and performed jazz/electric bass and marching bass drum, the latter of which he played in the Butler University Marching Band.  It was thanks to the connection through Butler that he first heard about the American Pianists Association and began working part-time back in 2012.  He shot and edited the majority of YouTube videos for the 2012-2013 Classical Awards and 2014-2015 Jazz Awards.

Daniel became a full member of the APA team in February of 2016, working directly with Director of Marketing, Lee Clifford.  Continuing his role as a videographer, Daniel also updates the APA website, posts updates to social media, and creates documents for print and digital distribution.

Daniel has worked with different music groups in the past, playing upright bass for Butler's vocal ensemble "Jordan Jazz," where they played at international schools in Honk Kong and Brazil; performing in pit bands for Footlite Musicals, who have put on productions of "Batboy," "RENT," and "The Rocky Horror Show;" and is currently playing marching bass drum for an energetic brass band called The Circle City Sidewalk Stompers Clown Band.