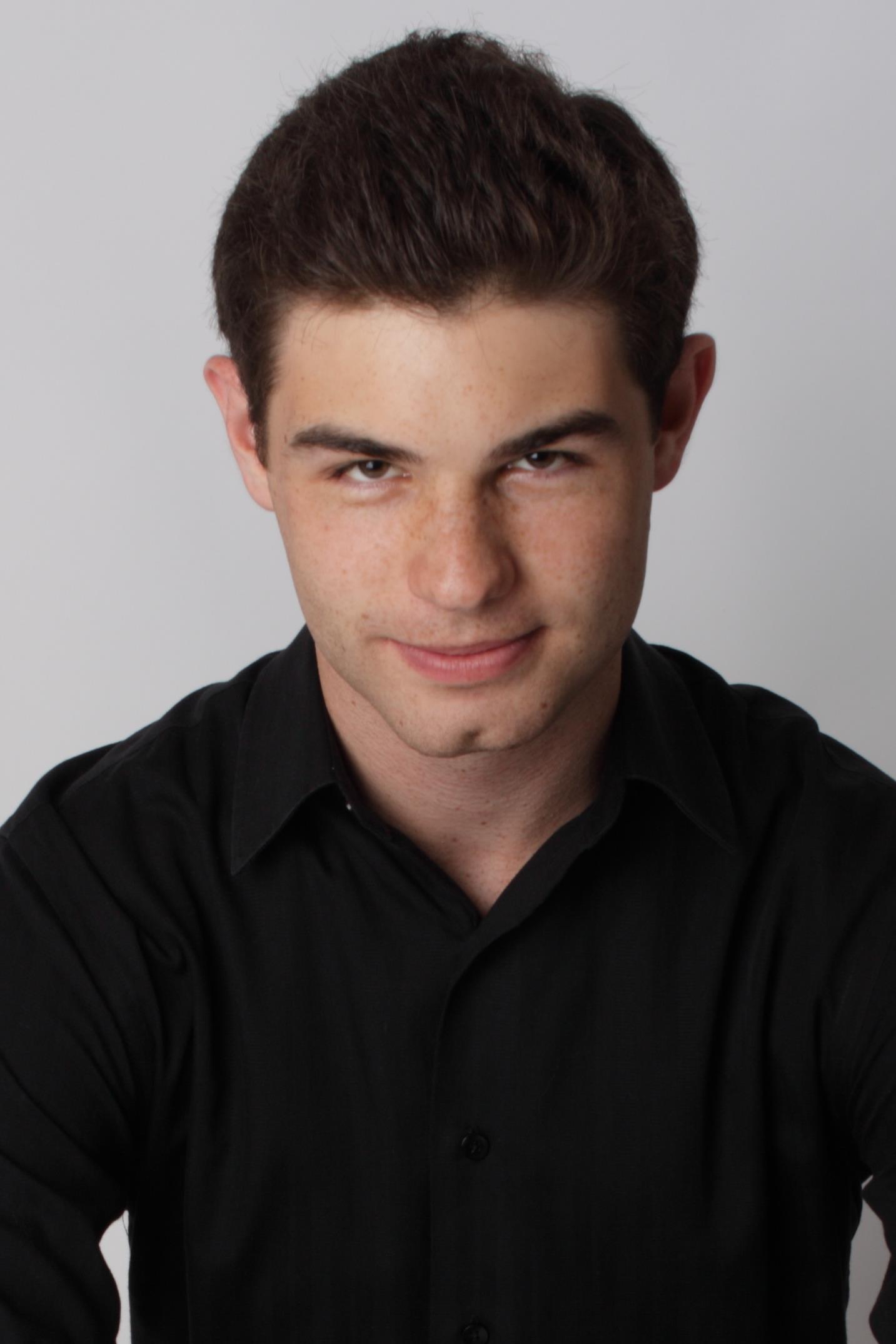 Whereas the organization is focused on finding and promoting young, world-class American pianists, Drew is drawn toward vivid sensory experiences.

For the fourth article in our series covering the five Awards finalists, Drew joined us online for a short video call (our previously featured finalists were Steven Lin and Sam Hong). We discussed how he refreshes his musical artistry by exploring pieces off the beaten track, scoping out the nooks and crannies of New York City neighborhoods, treating meals like treasure hunts for distinctive cuisine and marveling at the “brilliant light in Greece that shatters all over the place.”

Drew was born in Oradell, New Jersey in 1993. He demonstrated an appreciation of beauty at a very early age:

(Drew’s fascination with church bells was also featured in Andrew Solomon’s book, “Far From the Tree,” which was excerpted in the New York Times Magazine)

This insistence on exploring music has been critical to Drew’s artistic development. At the age of 6, Drew’s mom, Sue Petersen, had him play for Manhattan School of Music’s Miyoko Lotto. He played Beethoven's “Moonlight” Sonata (see our primer on classical music names), and the shocked Ms. Lotto agreed to become a mentor. Through the years, Drew has had other fantastic teachers including Jerry Lowenthal, “a total inspiration—the kind of guy who would read French poetry in studio class just for fun” and his current teacher Robert McDonald (“phenomenal”). Yet he refers to Ms. Lotto as his “foundation” for making sure his technical skills were properly honed, and he continues to see her on occasion for technical “touch ups.”

Drew credits both parents for launching his piano studies by encouraging creative exploration. He explains:

My family is really, really happy and proud. They are so excited about all of this! I’ve been in a lot of competitions over the years, and a lot of them are not really so much fun, but my family realizes what this one means and all the opportunities it will afford me even before they announce any sort of winner.

My family has always been really supportive of me over the years. They have encouraged both me and my younger brother to pursue the arts even though they themselves are not artists. My brother is a theater major at Fordham, so if anything, I may look like a crazy artsy person, but it is nothing compared to what my brother does…he loves it, he is very passionate just like I am, and I’m really fortunate to have grown up in an environment where we are encouraged to follow our passions!

An important aspect of family life for the Petersen family is cooking: “My mom is half Armenian so we have a lot of Armenian and Middle Eastern foods in our family all the time, and I think it’s really, really cool this kind of food.” Here Drew discusses a family tradition centered around food:

Aside from his favorites, Drew has been discovering new foods:

I’ve been getting into a lot of obscure Asian foods recently. Normally I used to be a little more hesitant of things like jellyfish and shark fins, but now I’m trying this stuff and actually a lot of it is really good. Yet whenever I find something I really love I try to remember what it is and I can’t—it is kind of like the treasure hunt where you find the treasure and lose it again so I just have to keep trying and keep exploring.

Drew also feeds his thirst for discovery and exploration through travel:

Ever since I was a little kid I loved it! I thought being up in the air flying was so cool and then always arriving in some crazy destination which was so different from where I came from in only a matter of hours—it was so much fun!

In the following clip Drew talks about using those inspirational travel experiences to elevate his artistic production:

Diving deeper into his vivid descriptions, Drew talks about the “sensory overload” he felt in Greece:

Back in the States, Drew spends time at home in Oradell and exploring New York City. Apart from Juilliard or a performance, where might we find Drew? “I think it is really exciting to go to these small out of the way places that no one knows about on the map,” he says. Here are some possibilities:

For all the attractions of the city, Drew finds comfort at home in Oradell: “It is kind of nice to be based outside the city. I have my own piano to practice on and it is a lot of fun to be around my family. Sometimes I literally will wake up 7 in the morning, run out of the house and not be back until midnight.”

It was on a lazier day in March that Drew learned of his selection as an American Pianists Awards finalist:

It was a regular Sunday. [APA CEO Joel Harrison] emailed me and asked, ‘can you please call me? This call will be worth your time!’ And I was thinking, well there are only two options here: either I’m one of the five finalists or I’m one of the alternates that Joel had mentioned. But I thought that the note with an exclamation point was a little too positive so I called him. It was really cool and made my day!

Drew continues, “But then very quickly he became very serious and said, ‘Well I guess this is the time for you. It’s a lot of work at a very high level—we need to think about music you are going to play.’ He wants me to do as well as possible. He knows the stakes are high, and we have a long road ahead of us.”

This “long road” of the American Pianists Awards fits very well with Drew’s vision of his professional future:

While Drew waits for his Premiere Series debut in Indianapolis (January 2017), he continues to practice and perform. Along the way, perhaps he will take small breaks to watch some of the Olympics (he was a swimmer and finds the efforts of Americans Michael Phelps and Ryan Lochte “inspiring”) or catch the performances of the other finalists (available via our YouTube channel).

Speaking of the finalists, Drew wraps up our interview with these words to his peers:

We agree it will be “really cool” to discover Drew’s talents along with those of the other finalists, and we cannot wait to see where Drew’s musical explorations take him!

The American Pianists Awards finalists were selected by jury from nominations of the top American classical pianists aged 18-30. Each pianist performs a Premiere Series concert in Indianapolis between September 2016 and February 2017. All five finalists return to Indianapolis for a week of juried performances in April, culminating in the naming of a winner on April 8, 2017.

Drew Petersen’s Premiere Series concert will be Sunday, January 29, 2017 at the Indiana History Center (get tickets!). As part of the American Pianists Awards program, Drew will also complete a residency at Pike High School 1/30/17 to 2/1/17. Show your support for him on social media by mentioning #AmericanPianistsAwards #TeamDrew!