Dave Meder’s recent moving sale reflects his career as a pianist, composer and educator. An upright piano, PA speaker, two synths, a portable recorder and more were among the items Dave was leaving with new owners in New York as he heads to University of North Texas to join the College of Music as an Assistant Professor of Jazz Piano this fall. 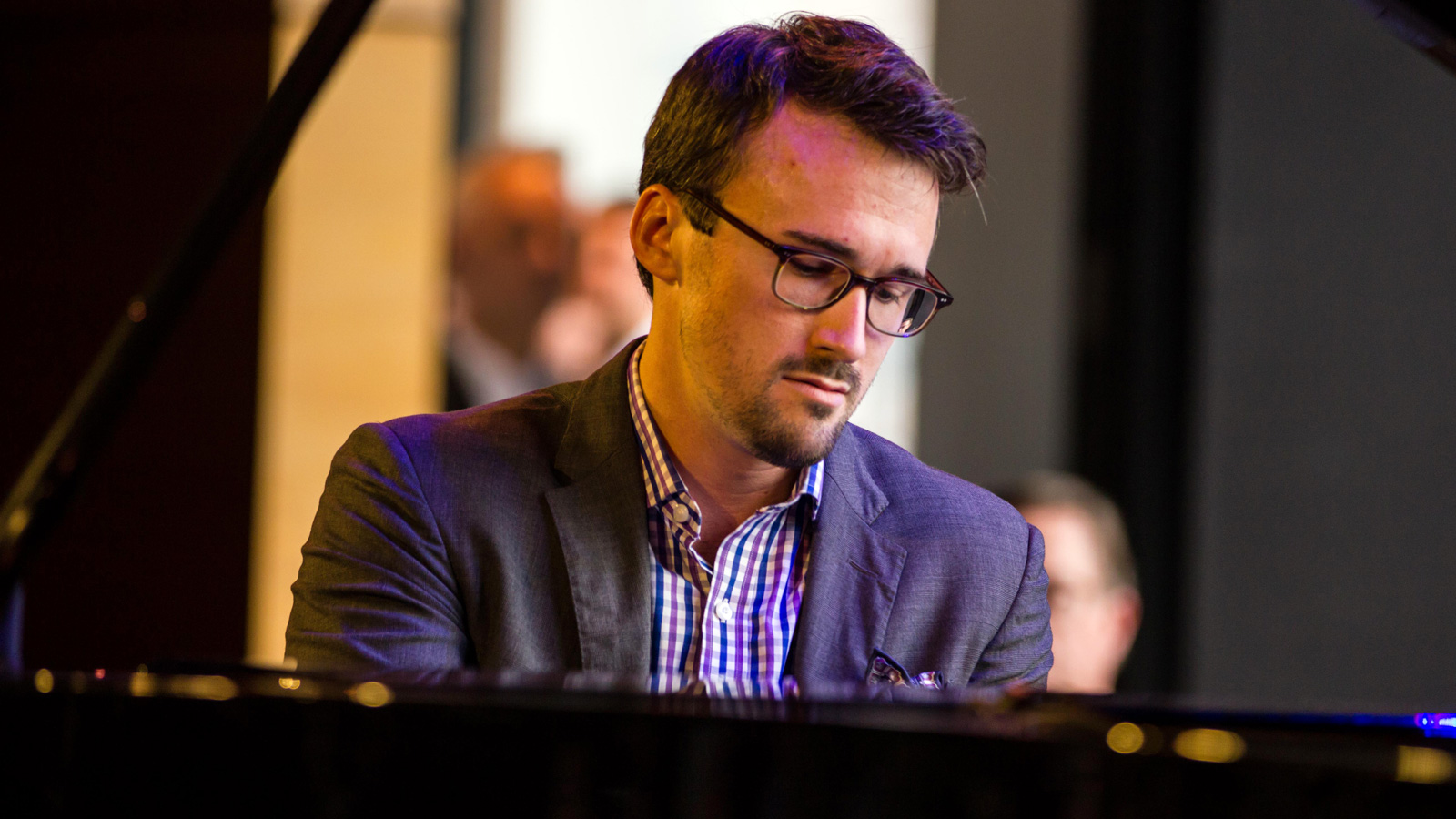 UNT's jazz studies degree program was the first of its kind in the country, and this will be the 72nd year for the program. Many alumni of the school have flourished in the music industry including Norah Jones, Roy Orbison, and Tom "Bones" Malone and "Blue Lou" Marini of The Blues Brothers Band and the Saturday Night Live Band.

This position, based roughly forty miles north of Dallas, is another to a long line of Dave’s credits in education. Most recently, he was a faculty member in The Juilliard School’s Evening Division. He previously served as an adjunct instructor of jazz piano at New York University.

As a student, he earned the Artist Diploma from The Juilliard School in 2017, where he studied with Kenny Barron and Julian Martin; the Master of Music degree in Jazz Instrumental Performance from New York University in 2015, with coursework in film scoring and digital audio; and a B.A. in Music and Spanish and a B.S. in Political Science from Florida State University in 2013.

Yes, he had three majors as an undergrad! “I was a little unsure what I wanted to do back then but don’t have any doubts now,” he said in a recent interview. In the following clip from that interview, he talks about how studying Spanish spurred his proficiency in jazz.

Church is another theme of Dave’s music. He served as a pianist in Tallahassee’s Celebration Baptist Church and as the music director and worship leader for the Baptist Collegiate Ministry. Until his recent move, he was Music Director at Fordham Lutheran Church in the Bronx.

“There have always been hymns in my musical world,” he says.

We wrapped our discussion talking about the 2019 American Pianists Awards:

Dave and Kurt Elling will take the stage at Hilbert Circle Theatre in Indianapolis for the Gala Finals on April 6, 2019. Dave will also visit Indy in September 2018 and January 2019 as part of the competition. He has a message for those in town:

2019 American Pianists Awards finalist Dave Meder performs Saturday January 26, 2019 at the Jazz Kitchen in Indianapolis in his first live-adjudicated performance of the competition.