Two big new events kicking off the American Pianists Awards. A major award for our most recent winner. The launch of an exciting new podcast. Rave reviews for solo albums and exciting collaborations with Grammy winners. Time to reminisce about the highlights of 2018!

Later that month, Sean continued his residency with the Indianapolis Chamber Orchestra with a concert next door to our national headquarters.

The madcap pace of events in March brought new artists to our world and reunited us with old friends.

An esteemed jury of jazz professionals gathered in Indianapolis at the beginning of the month to anonymously adjudicate submitted recordings from across the country. On March 3, we learned the identities of the five finalists for the 2019 American Pianists Awards: Kenny Banks Jr., Emmet Cohen, Keelan Dimick, Dave Meder and Billy Test.

Emmet visited Indianapolis a week later to perform the National Anthem at the Indiana Pacers basketball game, and in a deft logistical maneuver, Sean Chen performed on the same piano with the Carmel Symphony the next night!

Capping the month, Drew Petersen continued his star turn by being recognized with an Avery Fisher Career Grant and a performance at New York Public Radio’s Greene Space.

For the first time, all five finalists performed a Sneak Preview in New York. Invited guests and jazz fans packed Dizzy’s Club Coca-Cola for two sold-out sets, and several patrons from Indianapolis made the trip for this special event. Kurt Elling, who will perform at the 2019 Gala Finals on April 6, was our emcee for the night.

We also launched a new event in September to kick off the Awards; Jazz Pizzazz featured performances from the finalists as well as 2015 Awards winner Sullivan Fortner and blues singer Tad Robinson. Here are some highlights from the first three finalists to visit Indianapolis for the Premiere Series: 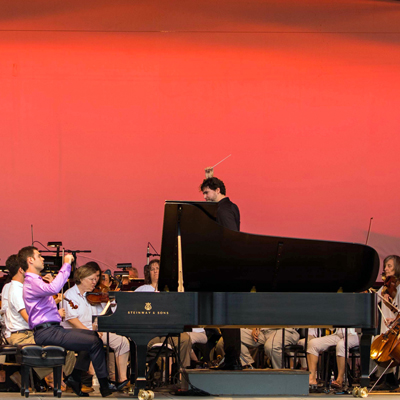 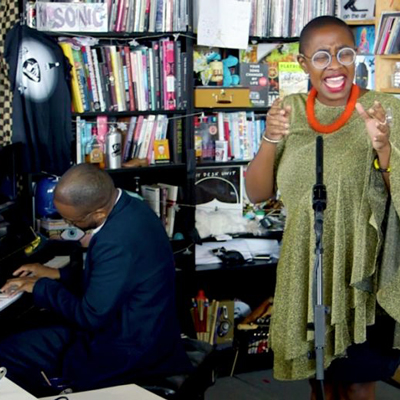 Sullivan Fortner has long showed us his penchant for singling along with the tune (see: http://www.wbgo.org/post/sullivan-fortner-extraordinary-piano-man-unveils-his-vocal-talent#stream/0). This year he dedicated months on end to performing with truly unique vocal talents Jose James, Cecile McLorin and Paul Simon. We will examine this in a future episode of The Journey. 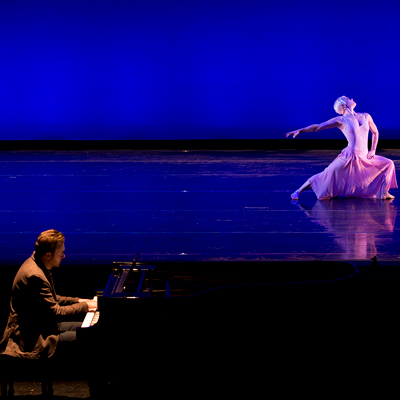 Teach Me How to Zuber 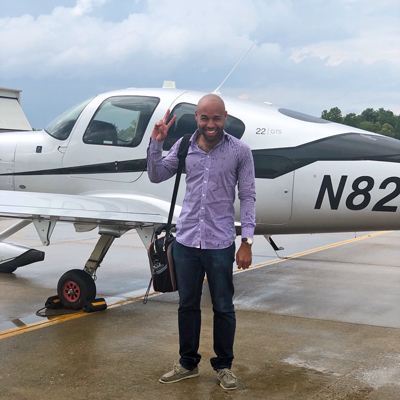 Fly Away with Me

Aside from that time he flew himself to Indianapolis to perform with Drew Petersen at an Arts Midwest function, Aaron Diehl kept busy with a touring schedule that included both jazz clubs and symphonic performances of Gershwin’s “Rhapsody in Blue.” 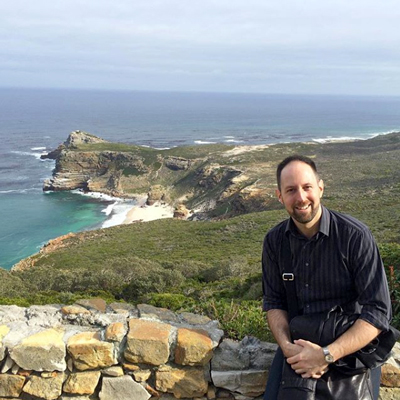 "I love it more and more every time!" said 2006 Awards winner Spencer Myer during his seventh visit to South Africa since winning the Unisa - The University of South Africa International Piano Competition. Here are some more of Spencer's pictures from the tour. 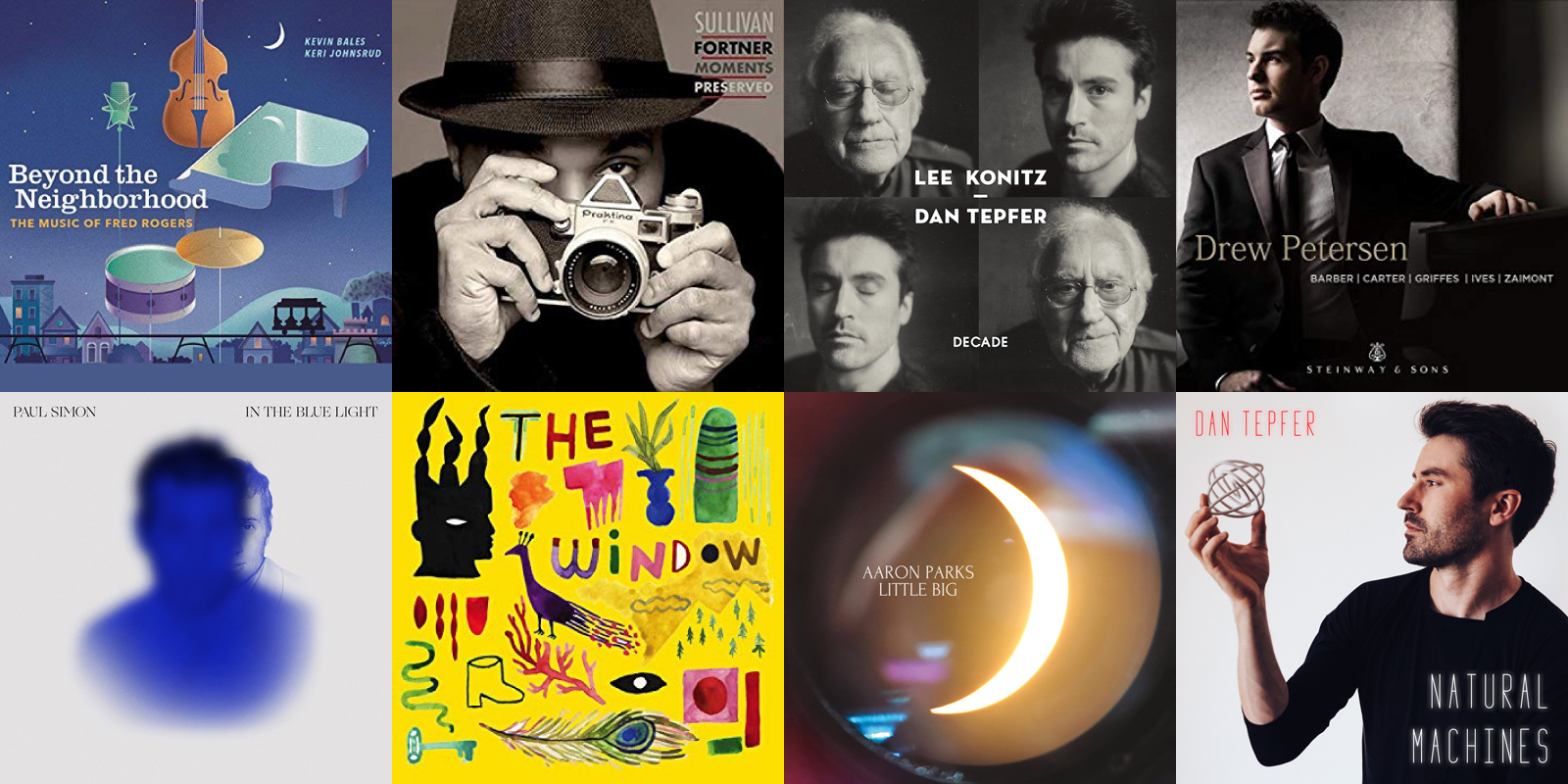 Listen to them all on Spotify! 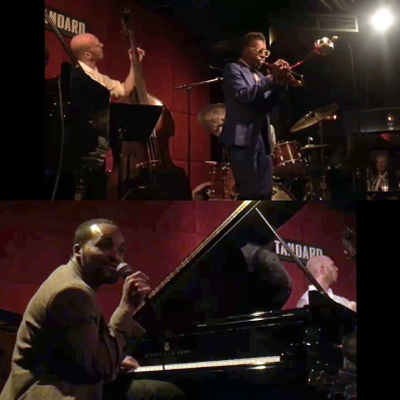 We lament the loss of Roy Hargrove, who took 23-year-old Sullivan Fortner on tour in 2010 and continued regular performances with him over the next eight years. Here is Roy’s guest appearance at Sullivan’s three-night engagement at the Jazz Standard in May. 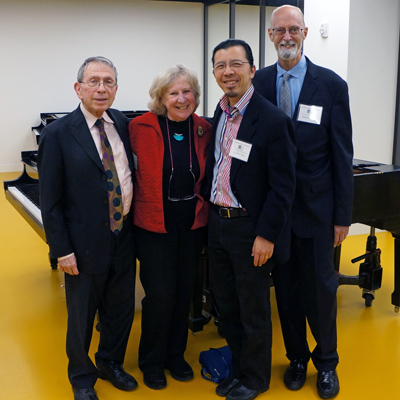 Charles Hamlen rose to the zenith of the classical music world as co-founder of IMG Artists, one of classical music’s leading management agencies, and then left the business to raise money for the fight against AIDS. He had been among the industry leaders in attendance at Steinway Hall in January, and episode 5 of The Journey features a warm discussion he shared there with friends Jerome Lowenthal, Ursula Oppens and Frederic Chiu.

Our artists and programs gained broad attention nationally and locally through unique coverage with media partners. Among the highlights: The Washington Post featured CEO and Artistic Director Joel Harrison discussing the evolving nature of music competitions; the Indianapolis Star is doing a series on the 2019 finalists that includes live Facebook streams and feature articles; and WFYI's Curious Mix aired a story on Drew Petersen helping to select a new Steinway piano for Christ Church Cathedral. 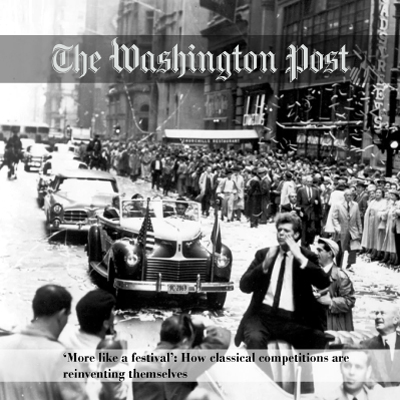 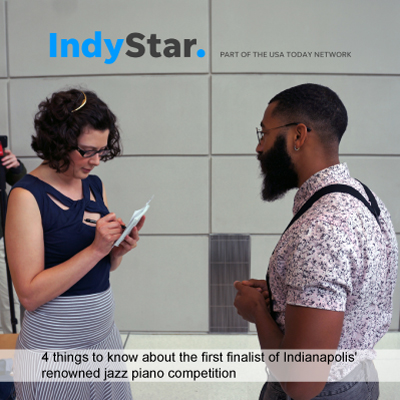 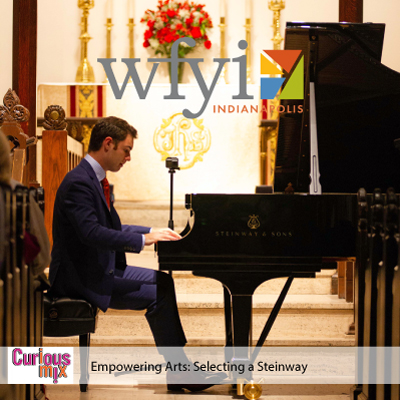 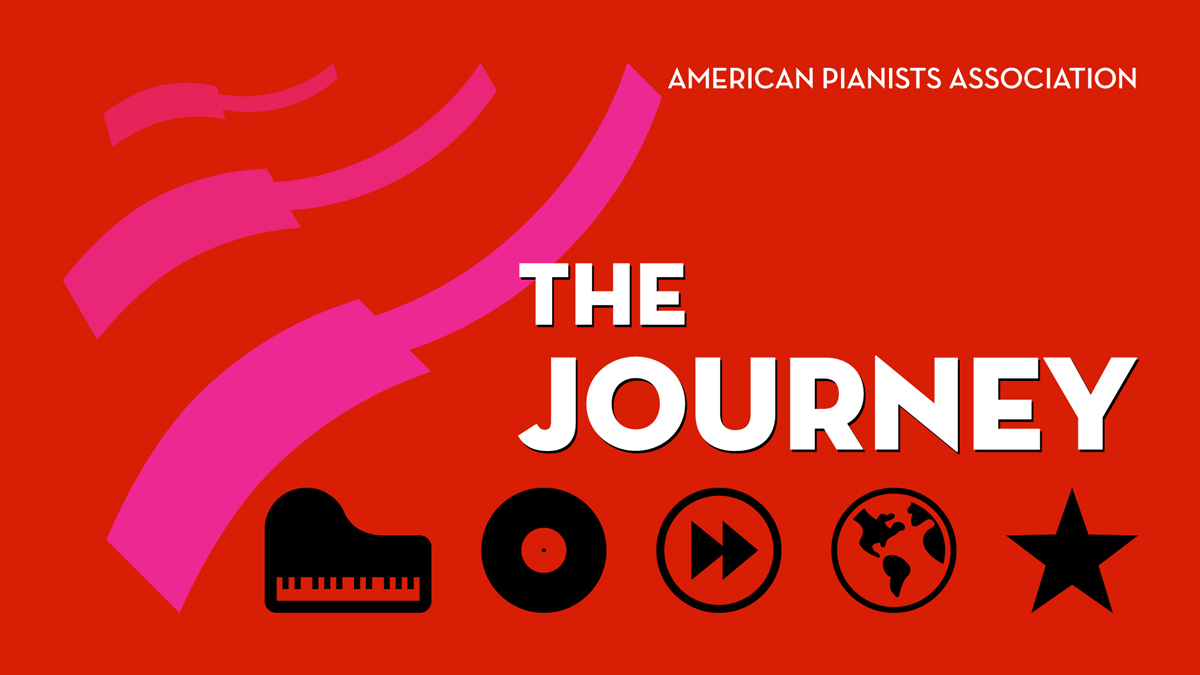 World travel. Engagements with top orchestras. Headline runs at the most famous clubs. How does one become a professional pianist?

The Journey features growth stories and moving music by jazz and classical piano’s next generation. Look for The Journey wherever you get your podcasts!

See you next year