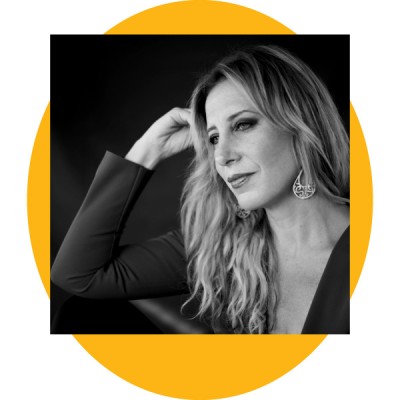 Argentine pianist Ingrid Fliter sprang to international attention when she was awarded the 2006 Gilmore Artist Award. Since then, she has performed in recital at the Amsterdam Concertgebouw, Museé d’Orsay, Tokyo’s Suntory Hall, Cologne Philharmonie, Salzburg Festspielhaus, London’s Wigmore Hall, Carnegie Hall, and the Metropolitan Museum of Art, as well as venues in Chicago, San Francisco, Detroit, Vancouver, Montreal, and Santa Barbara.

On Sunday, March 8th, Fliter will celebrate Beethoven’s 250th birthday with two of his best-known piano sonatas from the middle part of his career: No. 17 in D Minor, Op. 31, No. 2 “The Tempest,” and No. 18 in E-flat Major, Op. 31, No. 3 “The Hunt.” Fliter will round out her program with Schumann’s Symphonic Études.