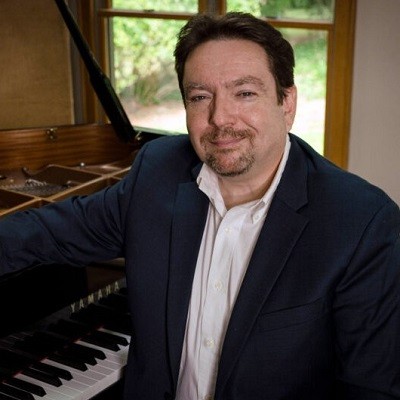 Chicago based vocalist Keri Johnsrud and GRAMMY-nominated pianist Kevin Bales have come together once again to present Beyond the Neighborhood: The Music of Fred Rogers. With the help of an esteemed rhythm section Johnsrud and Bales have succeeded in reimagining and rearranging the music that has been heard by numerous generations on the beloved children’s television program Mister Rogers’ Neighborhood. The songs, which up until now were specifically tailored for a child’s ear, are now presented as reinvented gems that are wise and wistful, simple but not simplistic, and even, in some cases, a bit sultry.