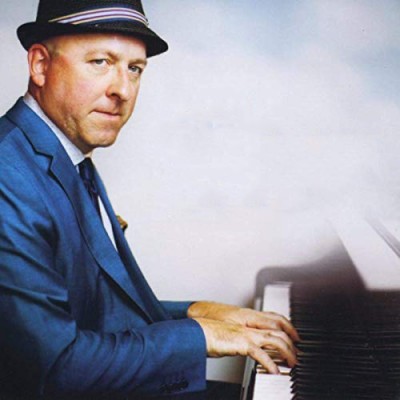 “Russell Malone has the storytelling skills of a great, perhaps a legacy of his many years with Harry Connick, Jr. and Diana Krall.” – The Times (UK)

Guitar master Russell Malone leads his highly regarded quartet with pianist Rick Germanson, bassist Vincent DuPont and drummer Neal Smith in two livestream concerts. Malone is a musician deeply rooted in the blues and bebop and his soulfully swinging approach is just one of many reasons why he is so popular. The Chicago Tribune states, “Though he spikes his solos with occasional running lines, it’s gently rolled chords and lush sequences of harmonies that ultimately define his work,” and JazzTimes describes him as “an uncommonly sensitive interpreter of ballads.”

“Smoke, late to the live-streaming game, showed that waiting was worth the wait, with its inaugural online concerts. The smallest of the major clubs by capacity, the Upper West Side venue known for its intimacy in person was well recreated online, with the best sound this reviewer has (virtually) heard thus far and no less than six camera angles.” – Andrey Henkin, The New York City Jazz Record