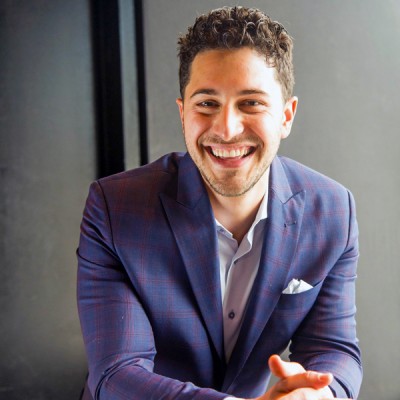 Radio Free Birdland, in partnership with Broadway World are pleased to present Veronica Swift with the Emmet Cohen Trio. At age 26, Veronica Swift is now being recognized around the country as one of the top young jazz singers on the scene. Gracing the cover of Downbeat Magazine’s November 2020 issue, Veronica gets top billing among 24 others shaping the future of the genre. In the fall of 2015, she won second place at the prestigious Thelonious Monk Jazz Competition. In 2016 she was asked to perform a concert of her own at the Tribeca Performing Arts Center in New York City and she was a guest artist with Michael Feinstein at Jazz at Lincoln Center with the Tedd Firth Big Band and Marilyn Maye and Freda Payne. Veronica’s first appearance at Jazz at Lincoln Center was at age 11 when she performed at the “Women in Jazz” series at Dizzy’s Club Coca-Cola. After moving to New York City she immediately started performing at the legendary Birdland Jazz Club, a venue she continues to call home. For this special engagement, ahead of their widely anticipated upcoming album release (Spring 2020) Veronica returns to the Birdland stage joined Emmet Cohen (piano), Yasushi Nakamura (bass) and Bryan Carter (drums.)