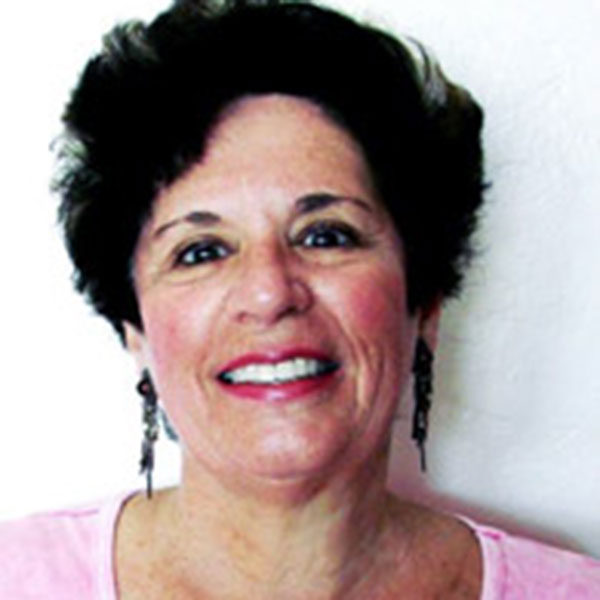 Composer Judith Lang Zaimont is internationally recognized for her distinctive style, characterized by its expressive strength and dynamism. Recent accolades include a 2003 Aaron Copland Award, and a 2005-6 Artists Fellowship from the Bush Foundation, and the 2006-7 Kaplan Foundation wind ensemble commission; appointments as Commissioned Composer of the California Music Teachers Association, Commissioned Composer for the International San Antonio Piano Competition, and Honored Composer at the 11th Van Cliburn International Competition (2001). Three new CDs of her music are now available: “Pure Colors,” solo music and other works for small ensembles (Albany Music – Troy 785), “Sacred Service for the Sabbath Evening” and other major choral/orchestral works (Naxos 8.559444) and Prestidigitations – contemporary concert Rags (MSR 1238)

Among her many earlier honors are a Guggenheim Fellowship, artist’s grants from both National Endowments (Arts and Humanities), and First Prize in the international 1995 McCollin Competition for Composers (for “Symphony No. 1”, performed by the Philadelphia Orchestra in 1996). Her music is widely performed throughout the U.S. and Europe and has been recorded for the Naxos, Koch International Classics, Arabesque, Milken Family Foundation, Albany, Jeanne, Leonarda, Northeastern, MSR Classics and 4Tay labels. Her principal publishers are MMB Music, Inc., Galaxy/ECS, Vivace, Jeanné, C. F. Peters, Lyra and Walton.

Her music has been widely documented (12 doctoral papers to date), and her biography is found in most standard reference works (e.g. New Grove’s). Zaimont works are cited on two “Best of the 20th Century lists” (Chamber Music America; Piano & Keyboard Magazine), and she is the subject both of individual chapters in specialist volumes and major articles in professional journals. Judith Zaimont also brings outstanding academic credentials to her musical activities, having served for many years as a distinguished composition teacher at New York’s Queens College and Adelphi University, Baltimore's Peabody Conservatory, and Minneapolis’s University of Minnesota School of Music. More information about Ms. Zaimont, including sound clips of many of her compositions, is available at her website http://www.jzaimont.com/.