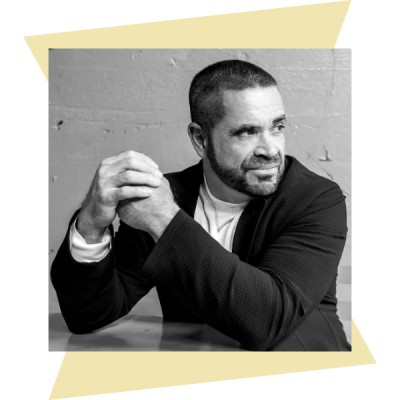 Contemporary specialist and advocate Anthony de Mare arrives Sunday, November 17th with Frederic Rzewski’s De Profundis a 1995 work written for, premiered by and recorded by de Mare. All Music Guide hailed the recording as “a revelatory reading, in that those works that were written for piano and voice have never been heard outside of the composer's own interpretations.” Based on a letter Oscar Wilde wrote to his lover, the poet and journalist Lord Alfred Douglas, during his own imprisonment for gross indecency, The New York Times described De Profundis thusly: “Oscar Wilde’s prison cri du coeur makes Wilde’s suffering disconcertingly personal and physical. While playing the dizzying solo part, the pianist also speaks the text, hits his or herself, whistles and seems to sob.”

Among de Mare’s best-known performances are his national tour of The American Piano (with pianist Steven Mayer); Playing With Myself, a multi-media concert event that enjoyed a sold-out run at HERE Arts Center (New York, 2001); Missing Peace, an eclectic series of old and new works inspired by the exhibition The Missing Peace: Artists Consider the Dalai Lama at The Rubin Museum in NYC; Cool ~ A Journey into the Influence of Jazz and Unities: Music of Pride and Celebration. Mr. de Mare has also collaborated and performed with the Bang-On-A-Can All Stars, Meredith Monk/The House, and the Chamber Music Society of Lincoln Center.