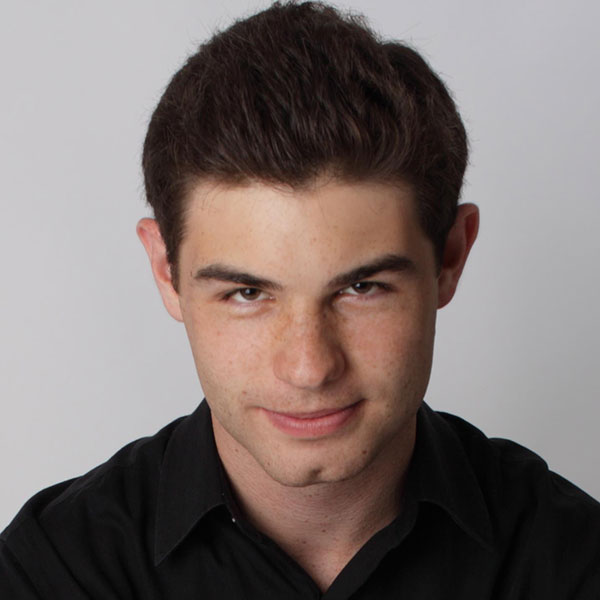 Prodigious pianist Drew Petersen is the winner of the 2017 American Pianists Awards and the Christel DeHaan Fellowship of the American Pianists Association, and has been named Artist-in-Residence for two years by the University of Indianapolis, commencing in the fall of 2017.

When Petersen is not at the keys, he is thinking of them—as is evidenced by illustrator Wilhelm Busch’s “Der Virtuos” (The Virtuoso) hanging on his bedroom wall. The piece follows a pianist through the arc of a performance in 15 frames, culminating in a climactic end, arms and body ablur as he moves frenetically over the keys. A fixture in his home, Petersen still chuckles at the piece. While he can relate to the musician’s passion, gesturally his style could not be more different. Rather than flashy and dramatic, Petersen is more deliberate and thoughtful, in control.

As far back as he can remember, Petersen was always banging on a piano in the living room of his childhood home, pretending to read sheet music. It was only natural for his mother to channel her son’s energy toward piano—unlocking an extraordinary natural talent.

Petersen was presented at Carnegie Hall’s Weill Recital Hall at age five and by age 10 he was presented in a solo recital at Steinway Hall in Manhattan for the company’s 150th Anniversary. The New York Times has written about the early performances of the gifted, “freckle-faced 10-year-old who still impresses adults with his intelligence, maturity and depth” and New York Magazine prominently featured Petersen in an article about child prodigies. Petersen’s extraordinary gifts were also chronicled in the documentary "Just Normal" and in Andrew Solomon’s book, "Far From the Tree," which featured case studies of exceptional children.

An avid traveler, Petersen’s emerging career frequently takes him abroad, where he sets out to discover new foods and meet locals as eagerly as he performs for new audiences. Overseas engagements include recitals at the Musica e Arte Festival in Tolentino, Italy, Verbier Festival in Verbier, Switzerland and Euro Arts Music Festival in Leipzig, Germany.

It’s always a happy coincidence when Petersen’s travels take him somewhere near the ocean—a calming, grounding environment that’s as much an inspiration for his own music-making as it is an escape. He raced competitively as a child and continues his love of swimming with regular open water swims of 1-2 miles.

Get to know Drew from our features: