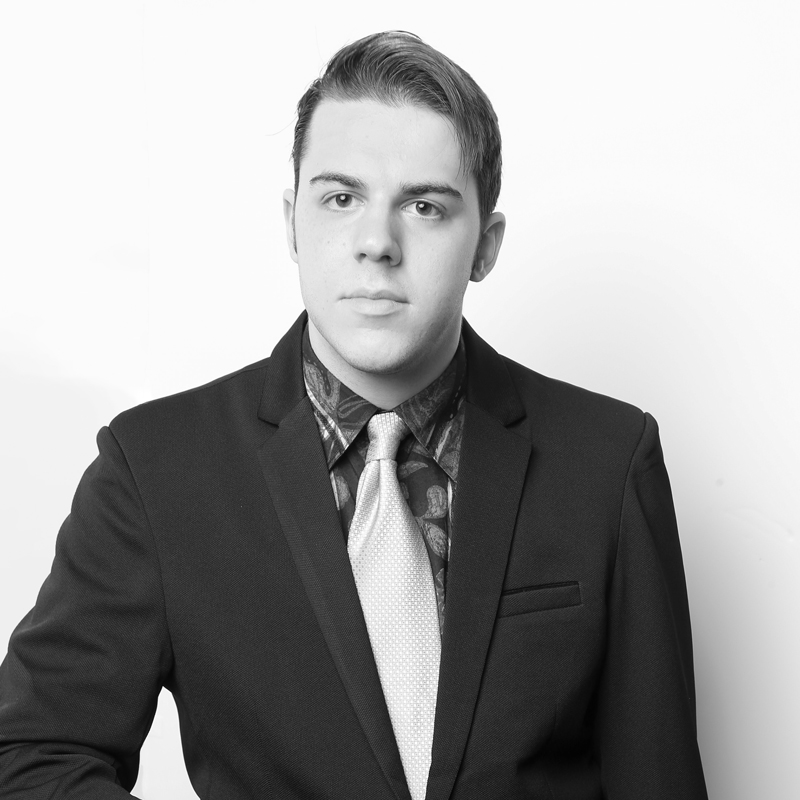 Esteban is a pianist and composer from New York who captivates audiences and critics with performances that are intimate and sophisticated beyond his years. He attends the Juilliard School on a full-tuition Thomas Dubois Hormel Memorial Scholarship, studying with Ted Rosenthal, and he also studies privately with Fred Hersch. Esteban is a Young Steinway Artist.

With over forty compositions to his name, Esteban has garnered three ASCAP Foundation Young Jazz Composer Awards and has won fifteen Downbeat Student Music Awards. He was selected as a pianist for the Grammy Band in 2017 and 2018, as a 2019 YoungArts Finalist, and as a member of the 2019 Next Generation Jazz Orchestra. He has won a variety of classical piano competitions, including the 2019 MSM Precollege Philharmonic Concerto Competition, playing Prokofiev’s First Piano Concerto. Esteban was commissioned for a big band arrangement by the Jazz at Lincoln Center Orchestra for the Thelonious Monk 100th Birthday Celebration in 2018.

Esteban routinely donates his time and performances to charitable causes such as the Jazz Ambassadors, the American Cancer Society, Haiti Disaster Relief, Aid to Victims of Hurricane Maria, and to provide musical instruments for needs-based students.